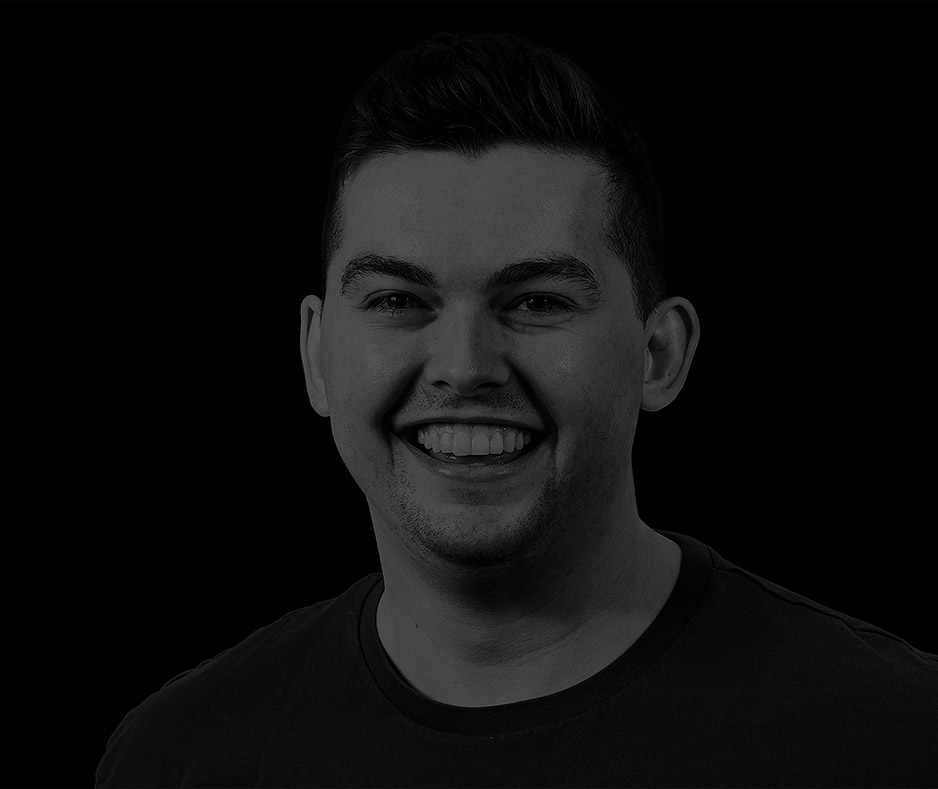 Video games are one of the most-loved pastimes. To get an idea of just how popular it is, look no further than the PS5’s reveal which has – as of writing – garnered more than 23 million views on YouTube. It’s fair to say everyone’s a bit excited.

But for some, the most exciting aspect of gaming isn’t the new releases or the shiny new hardware. Its uses extend far beyond that. There are people out there who use gaming technology without even touching a video game. For them, it has revolutionised the way they work, learn, or even interact with the world.

Gaming has given us a lot of great moments but we’re here today to talk about the alternative uses you might not know about. Here are three gaming innovations that have found a place outside of our living rooms.

Epic Games has long touted its popular Unreal Engine as a resource for use outside of gaming. That will no doubt still be the case with its recently revealed fifth iteration. And plenty of people have taken them up on that offer.

It’s popular in industries where you need to render a 3D model for one reason or another. The automotive industry will use it to create hyper-realistic recreations of their cars for a configurator. Or the TV and film industry might use it to create pre-vis assets to give the production team an idea of how the finished product might look.

One drug development company has even used it to develop medicines. It came from a need to make the initial discovery and development stage simpler. It’s reasons like this why Epic created their “Enterprise” team, whose job it is to bring the technology to new mediums. Who knows, maybe it’ll play an integral role in creating the next groundbreaking medicine.

Opinions on motion controls will vary depending on who you ask. There’s a tendency to view it as “gimmicky” or a “flash in the pan”. And maybe that’s the case; Kinect is hardly in everyone’s living rooms, as Microsoft hoped it might be. But it has found a home elsewhere.

When Microsoft released the SDK for the peripheral, it opened the door for many other industries who could make use of its frankly amazing motion-tracking technology. Here’s a video of it being used to interpret sign language, which could break down barriers in communication.

There were even stories of it being used in surgery. Beyond that, it could be used for mixed reality purposes, such as digitally trying on clothes at a store, capturing high-quality 3D scans, or even in stroke recovery.

VR is slowly gathering pace in the video game world, with games like Valve’s Half-Life: Alyx pushing it further into the mainstream. But such a strong piece of tech was always bound to find a home outside of video games.

In healthcare, it’s become a useful tool for training surgeons, with some using it to hone their skills for complicated procedures, such as brain surgery. You also have the military using it to train soldiers. And you can see museums adopting the technology to deliver a more immersive, educational experience.

Back to the automotive industry, where Toyota is using VR to teach people about the dangers of distracted driving. It could also be used during car production to let people look inside the car in great detail (thanks to a high-quality render) even when they aren’t at the manufacturing facility.

This one is a throwback; remember when the US Air Force made the 33rd largest supercomputer using PS3s? 1,760 of them, to be precise. Not only was it big, but it was fast, too. At the time, it was actually the fastest interactive computer in the entire US Defense Department.

But we’re still seeing more and more examples of how we can use games for good to this day. CCP Games have even integrated scientific research into their massively popular game EVE Online. As part of what they call “Project Discovery” players can take part in a minigame that can help scientists fight COVID-19. By marking groups of cell populations present in blood, they can help scientists understand how different cell populations are altered through infection.

And this list is far from exhaustive! There are hundreds of other uses for video game tech I wish we could talk about but no one wants to read me go on for 10,000 words. It’s great to see video games have an influence on even more lives and show how it can be a force for greater good. With the impending release of new consoles and technology, we can’t wait to see what it’s used for next.

At REALTIME, we’re always looking for ways to improve what we do, across all aspects of our operations not only the video game trailers. We live and breathe this technology and if you need an experienced body for your next project, our team is the perfect pick. Get in touch with me at callum.sibley@realtimeuk.com.