“
It was an absolute pleasure to work with RED Production Company on this series whose message is as relevant today as it was then.
Sue Land
VFX Supervisor

REALTIME was delighted to team up with Manchester’s RED Production Company (a STUDIOCANAL company), on Ridley Road, the four-part BBC One drama series adapted for television by award-winning writer Sarah Solemani (Barry, Aphrodite Fry), from the critically acclaimed novel by Jo Bloom.

Ridley Road, a thriller set against the backdrop of a swinging sixties London, focuses on an East End world where far right fascism is on the rise. Inspired by the struggle of the 62 Group, a coalition of Jewish men who stood up against rising neo-Nazism in post-war Britain, Ridley Road sees a young Jewish woman, Vivien Epstein, leaving her comfortable life in Manchester and starting to work with them.

“We were thrilled to be working with a local production company in the region and feel very lucky to play a part in telling this story,” says REALTIME Executive Producer, Jonathan Rawlinson, “which despite being set over fifty years ago has an important and timely message about the threat of anti-Semitism.” 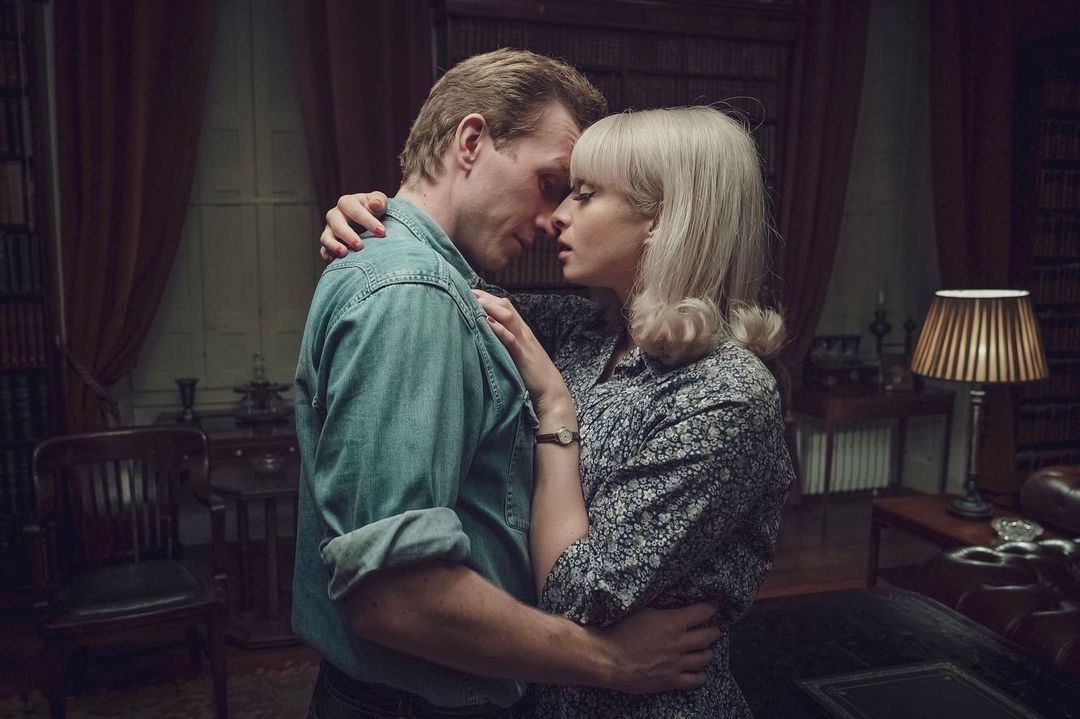 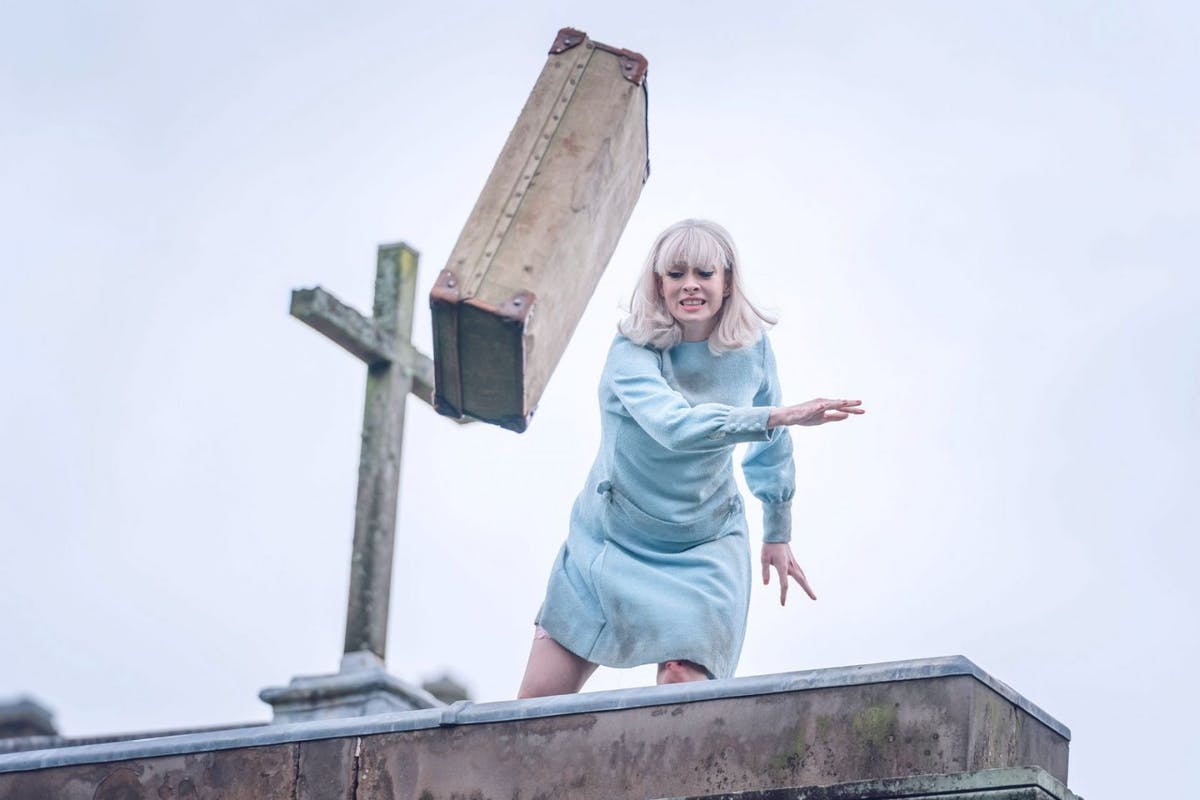 The events in the series are inspired by real events that took place in 1962 London, which allowed for the series’ Art Department and Production researcher to compile a comprehensive library of both still and moving footage for the REALTIME team to use as reference when recreating the famous locations. Some key scenes also had to seamlessly intercut with existing archive footage, including the infamous Trafalgar Square riots. The challenge, then, was to create modern digital footage that sits sympathetically alongside the vintage material.

The series was filmed within the parameters of the COVID-19 filming restrictions, which offered its own unique set of challenges; including filming pushed back to autumn and winter, meaning shorter days on set, and only being able to shoot with a limited number of ‘bubbled’ actors.

Says Sue Land, VFX Supervisor; “It was an absolute pleasure to work with RED Production Company on this series whose message is as relevant today as it was then. To say it was challenging to film in the middle of a pandemic is an understatement, but everyone had a ‘can do’ attitude and amazing good humour. Every part of the production had to be flexible as locations were swapped and the weather threw literally everything at us, including a snowstorm on the last day.”

All episodes of Ridley Road are available now on BBC iPlayer.