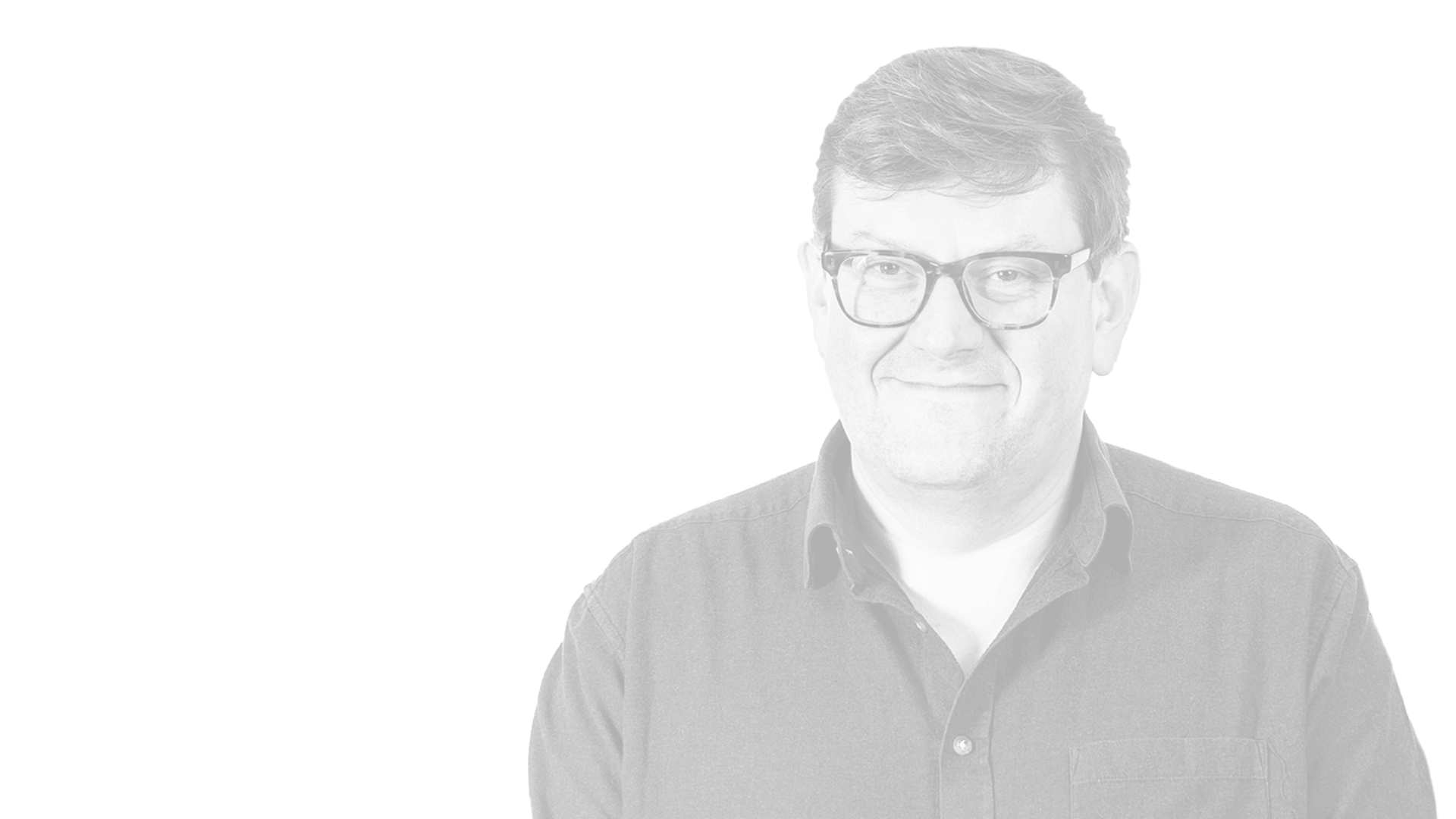 Welcome back to another part of our ‘TV VFX for dummies’ series, covering all of the aspects of the TV VFX outline, from the biggest ideas to the smallest details. Every part of the process is important, and each has its own quirks that might leave you wondering what to do.

That brings us to today’s topic: budgeting for your TV VFX. It’s a huge topic, so rather than covering everything in one massive article, we’re splitting it into two. Each one will be filled with thoughts and advice on the topic, so make sure to check back for part 2 soon. So let’s start by looking at how you can begin to work out rough figures for your VFX budgeting.

Initial ballparking at the script stage

Producers and production companies are often keen to get ‘ballpark’ bids from VFX vendors. This could be while a project is still being financed, or in the early stages of pre-production, when all the key departments are doing their budget estimates based on the latest script versions.

Creating a ballpark cost for a TV series at script stage can be a daunting and difficult task – particularly if the VFX vendor has yet to meet the producer, director, director of photography (DOP) and production designer to get a sense of the creative vision they all have for the series.

The production company or on-set VFX producer or supervisor asking for a ballpark cost often needs one quickly. The temptation for a VFX vendor is to turn around a cost based on average shot costs, rather than providing a cost that considers the relevant methodology and approach for each scene or sequence

Different companies and people bid in different ways. Some will err on the side of caution and allow for any eventuality, leading to a much higher bid. Others will go for the minimum cost for each different shot or sequence, assuming they will adjust the costs later in the process to meet the actual creative brief from the director, DOP and production designer.

The result can often be disappointing – both for the client and the VFX vendor. Clients might receive much bigger ballparks than they were expecting; or, conversely, appealing low bids. Later on, they may find those large ballparks reduce, as the vendor receives more information about the series. Similarly, very small bids can suddenly balloon when the full creative vision for the series is communicated to the VFX vendor.

It’s common to separate asset costs in TV series that contain lots of 3D assets – whether it’s a creature or a spaceship.

It’s useful to do this so the production company knows how much it costs to create the asset in question. Conversely, if the 3D asset is included in the shot cost, the client won’t know how much that creature or asset costs to build.

Personally, I think it’s helpful for clients to know how much an asset costs to build. Often, it is less than they think and if the asset is an important character or creature, it is useful for the client to know then how much roughly it costs each time to ‘see’ that character in the series, but separately.

Once clients know how much an asset costs, it’s helpful for them to then think about using the asset as many times as they can afford. Creatures are relatively expensive to build, but once built, they aren’t that expensive to put into a shot. So if you are going to build an asset, then use it. Or rather, if you build an expensive asset, don’t just use it in one or two shots.

The other side of that coin is if the asset only appears once in the series, do they really need it? Could they find other ways to use it? For example, if the asset is a digital matte painting, could it be re-used by changing the lighting or time of day?

For a production company or producer, the overall accuracy of a budget is extremely important.  The only way to keep on top of this is for the VFX vendor to keep rebidding the series. If a vendor boards a show that doesn’t have a VFX producer or supervisor on the team, they need to rebid the series following the tech recce and throughout the shoot as any key changes are made.

If a VFX vendor provides a ballpark at script stage and doesn’t rebid the series until shots are turned over (and is not involved with tech recces and on set supervision), there will almost certainly be a dramatic rise in the VFX budget. The changes that happen throughout a shoot need to be communicated back to the vendor throughout and the budget adjusted accordingly.

Last – but by no means least – in terms of cost comes clean up. ‘Fix it in post’ is one of the most overused phrases in the TV industry and is not something either producers or VFX vendors really want to hear. For producers, it means unwanted costs. For VFX vendors, it can mean budget for interesting creative shots being spent on clean-up that has no production value or impact.

While there is always a need to clean up unexpected or unwanted items from a shot, too often with a tight shooting schedule, clean-up work involves cleaning up crew members, crew vehicles, and equipment. These costs can be considerable, and they are almost always more than the client was expecting.

So my suggestion with clean up is that you should budget for it. Make an allowance per episode and stick to it. Otherwise, the costs can spiral; on many series, it can take up to 30% of the VFX budget or more.

You can clearly see just how deep the rabbit hole goes when it comes to budgeting. But there is still so much more to this dense topic. In part 2, we will look at what you can do to make the process easier and give VFX vendors a clearer picture of what to expect.

If you need a VFX vendor you can rely on to get the job done to budget and to a high quality, reach out to us here at REALTIME. To discuss further, you can contact me at jono@realtimeuk.com.